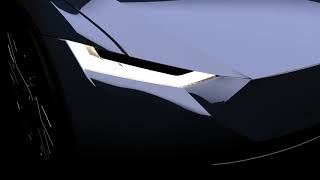 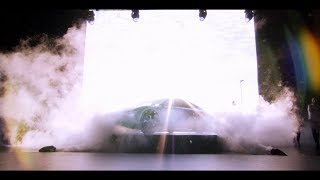 Argentina's lithium carbonate production will triple by 2019, and could grow by even more if companies find financing for various projects they are prepared to launch, industry executives and a government official told Reuters.

Demand for lithium - a crucial material in electric car batteries and mobile phones - is soaring worldwide, prompting miners to lock up new sources of supply. Argentina is already the world's third largest producer, and forms part of the so-called lithium triangle with Bolivia and Chile that accounts for half the world's reserves.

"Certainly, the world is focusing on Argentina," said John Kanellistas, president of Canadian miner Lithium Americas, which last month partnered with China's Ganfeng Lithium to build a 25,000 tonne-per-year processing plant to open by mid 2019 that would handle 85 percent of Argentina's current output of 29,000 tonnes per year.

Australian miner Orocobre plans to boost output at its Salar de Olaroz facility to 35,000 tonnes in 2018, double the 17,500 tonnes it expects to produce this year, a company spokesman said.

There are currently more than 30 proposals to develop lithium reserves, and three companies are actively seeking funding to build plants, said Mario Capello, subsecretary for mining development in Argentina's Energy and Mining Ministry.

Macri has highlighted the country's lithium reserves as an opportunity to attract foreign investment and boost the sluggish economy. He has removed the previous center-left administration's mineral export taxes and overturned a ban on companies shifting profits overseas.

"Without a doubt, the president's measures have brought back competition, predictability, and clear rules of the game to the mining sector, which has resulted in a lot of interest in lithium in particular," Capello said.